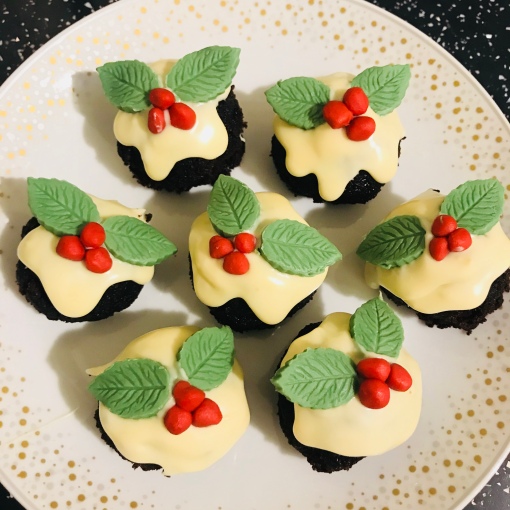 Hello Christmas Elves! If you are after a really easy recipe or a great activity to do with the kids then I’ve got just the thing for you! In fact it isn’t really a recipe at all – it’s just a case of cobbling a few bits together – but they do look really effective!

Here’s the ingredients you will need:

You will also need one of these little leaf shape icing plungers. I think mine was from Lakeland but you should also be able to find one in places like Amazon or eBay – I saw some in Wilkinson’s the other day too. 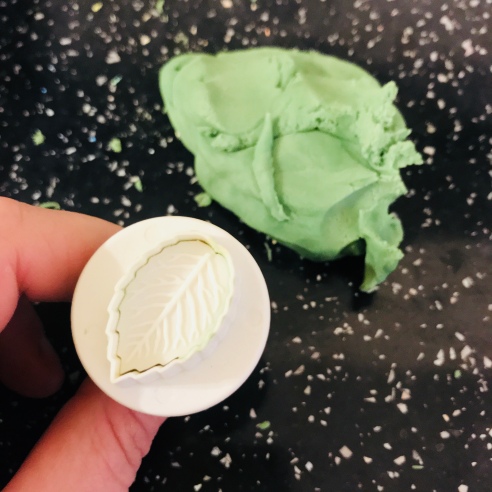 Ok, so to get started, put your cake into a bowl and break it up into crumbs and then re-shape them into twelve little pudding sized balls. I use a cake which has buttercream on top and in the middle because when you are re-shaping it into little pudding balls, the mixture holds its shape a lot better. When you’ve made twelve round little balls, pop them in the fridge to reset whilst you get on with the rest. 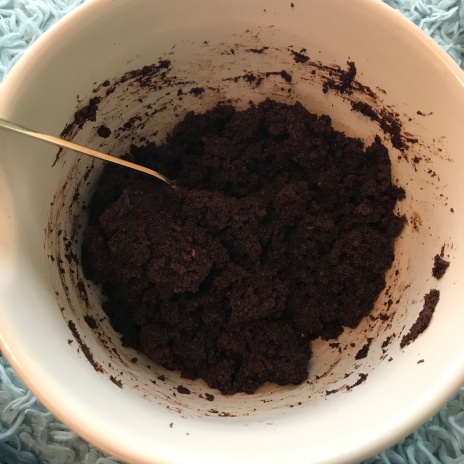 Roll out your green ready made icing and then use your leaf plunger to make holly leaves (you need two per pudding so twenty-four in total).

Then cut off some tiny little chunks of red ready rolled icing and roll them into tiny little berries. You will need three of these per pudding so thirty-six in total.

Pop your icing leaves and berries in the fridge for a few minutes (so they don’t melt too much whilst you are placing them on top of the melted white chocolate).

Add your chocolate drops to a bowl and melt in the microwave (melt them in thirty second bursts and stir before melting even more – it’s very easy to over melt and burn chocolate if you aren’t careful!)

Stir the white chocolate so there are no lumps and then leave to cool for about ten minutes so the chocolate is just starting to re-thicken slightly.

Let your puddings set for around ten minutes and then they are ready to eat! If you want to store them they should be fine in an airtight container for around five days (if you can resist them for that long! I ate FOUR in one sitting – they are only small after all!). 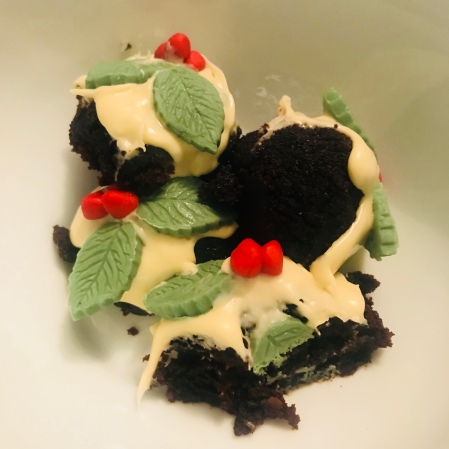