My only regret about visiting Miami was that we didn’t visit for long enough! We travelled to Miami as part of a multi centre trip and only ended up spending three days here which was no where near enough time!!

We arrived in MIA airport in the afternoon but due to the ridiculous queues we encountered in customs we didn’t arrive at the hotel until the early evening! Be prepared to allow plenty of time to clear customs before making arrangements for later on that day/evening!!

Our first full day in Miami started at the Miami Seaquarium where we got to see Dolphins, Manatees, Sea turtles and Sea Lions and of course the infamous Killer Whale. We visited here before all the controversy surrounding the treatment of Orca Killer Whales in captivity (which came about as a result of the Blackfish Documentary) and although it was amazing experience to see all these incredible animals, and they all appeared to be well looked after, I’ve made a conscious decision to boycott these types of places from now on… 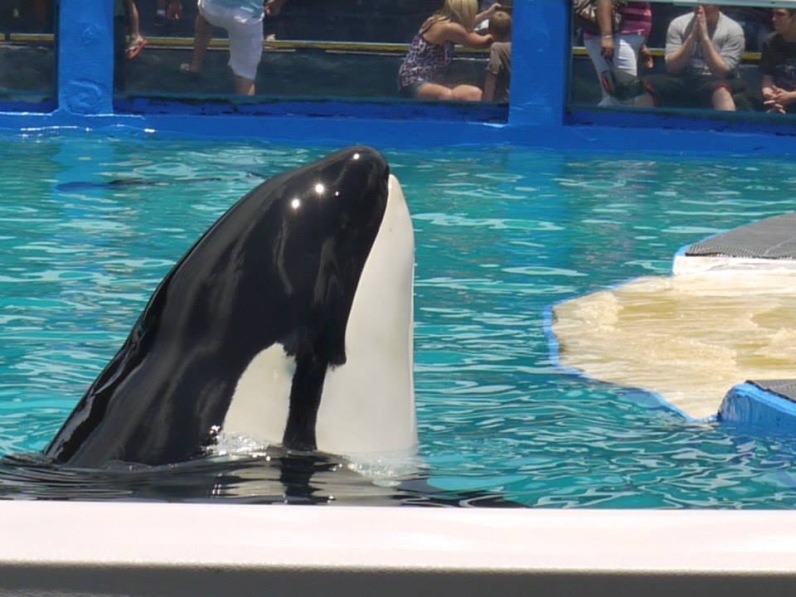 The following day we took part in a full day tour of Miami, I usually like us to explore most places by ourselves but because our time was so short here in Miami this day tour was absolutely perfect to fit as much in as possible.

The tour started with a Miami city tour which included sights such as The Versace House,  Ocean Drive, Biscayne Bay and even the cemetery where the video for Michael Jackson’s Thriller was filmed!

The second part of the tour was a boat trip around Biscayne Bay which was absolutely brilliant! We had excellent photo opportunities of Star Island (where all the celebrities live) and the amazing Miami Skyline. We even got the chance to see the infamous house where Scarface was filmed (and just in time, as it was very sadly demolished shortly after our visit) and the houses where Bad Boys 1&2, Cocoon, Addam’s family and Miami Vice were filmed!! Throw in Madonna’s and Robert De Niro’s house and all in all it was a real star spotting afternoon!!! 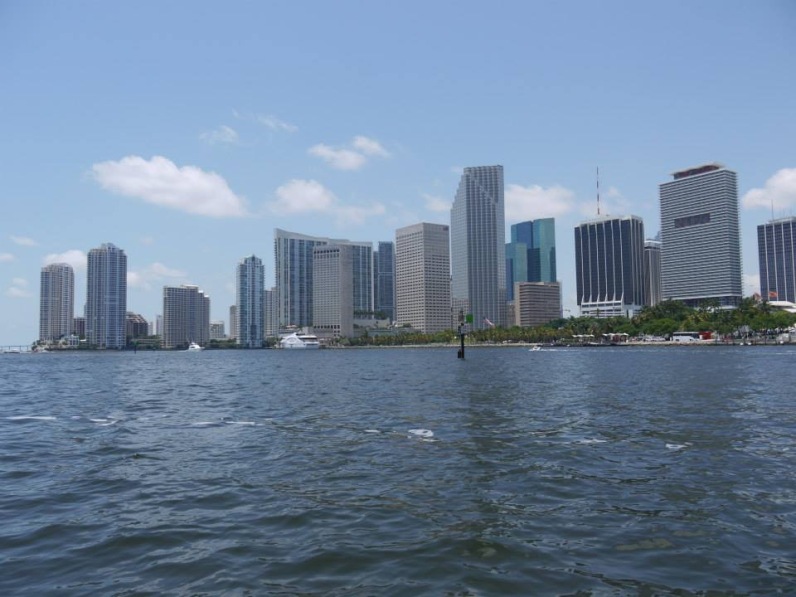 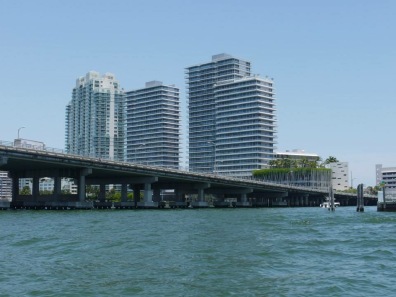 The third part of our tour was a trip to the Miami Everglades!  We started off with an airboat ride through the everglades which was windy and extremely loud but a fantastic experience!! The guides talked us through the different animals and birds we encountered along the way, including baby alligators and GIANT toads! 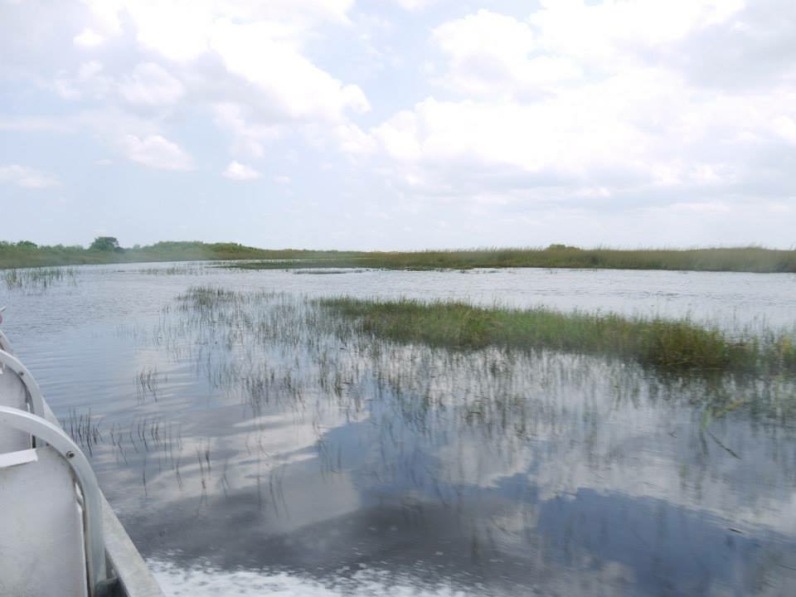 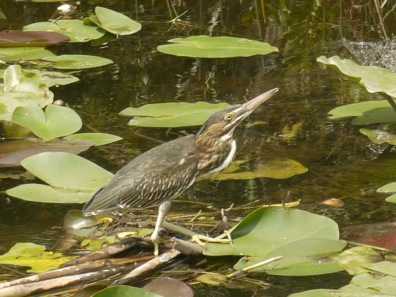 After our airboat ride, we sat down and had talks from the guides about alligators, toads, parrots and other animals they encounter on a day to day basis. Check hubby out with the baby alligator named Larry!!

We finished the evening off with a visit to Miami’s South Beach to catch it when it was relatively quiet and to see the sunset. If we had had more time in Miami I would have definitely spent the day here! 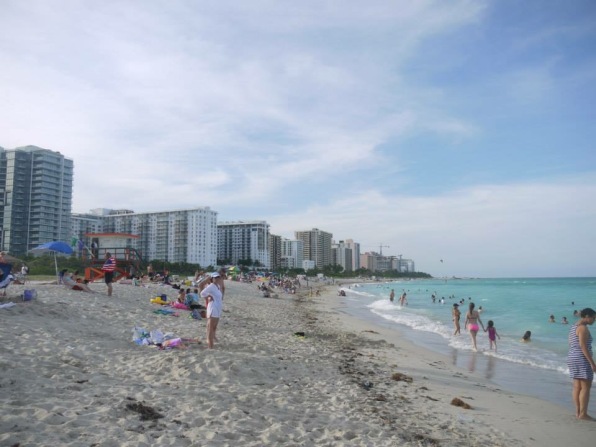 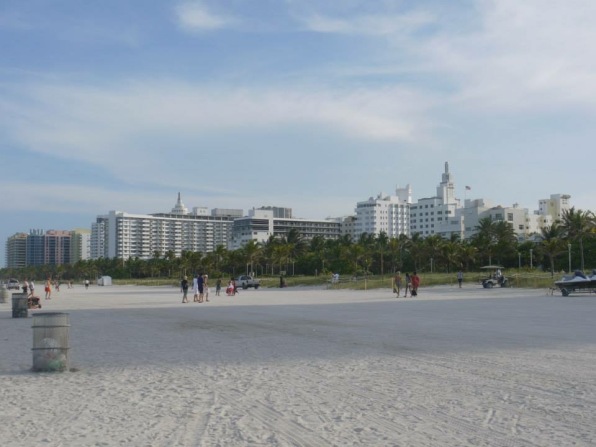 Miami is somewhere I would love to visit again, and to spend far longer here as well, particularly as a few months ago I ended up binge watching the series Dexter on Netflix which is filmed entirely in and around Miami! Watching this series has only made me want to return to Miami even more!