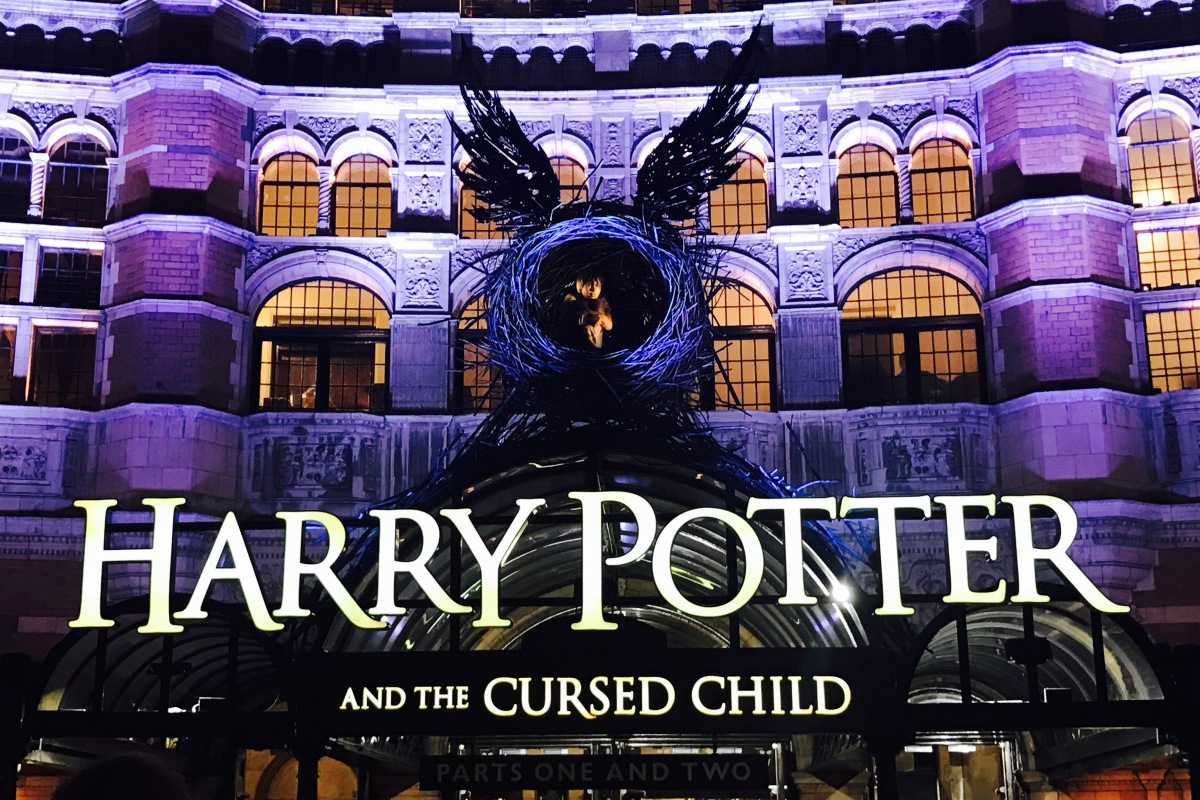 It’s a special day in London today as it is also my Birthday! What a brilliant way to spend it!

After another hearty Hutton’s Hotel breakfast we took a walk over to Westminster Abbey. We pre-booked entry tickets for the Abbey – prices are £20 per adult and £17 concession. Looking at the on the door prices and online prices it doesn’t look as if you save anything by pre-booking them online but we had so much to do today and by pre-booking them and being able to skip the queue it gained us a bit more time!

Westminster Abbey is beautiful – well worth a visit despite its quite expensive entrance fee. Guide books are £6 each if you want to buy one to remember your visit as you are not allowed to take photos inside the Abbey.

After our Westminster Abbey visit we wandered around and took photos of:

Big Ben is actually the nickname for the largest of five bells (weighing 13.7 tonnes!) within the clock, although it is used to refer to both the clock and the bell tower. The tower is officially known as Elizabeth Tower, renamed in 2012 to celebrate the Diamond Jubilee of Elizabeth II – before that, it was simply known as the Clock Tower.

The Palace of Westminster

The Palace of Westminster is the meeting place of the House of Commons and House of Lords, the two houses of Parliament of the United Kingdom, and is less famous than it’s attached tower – Big Ben! 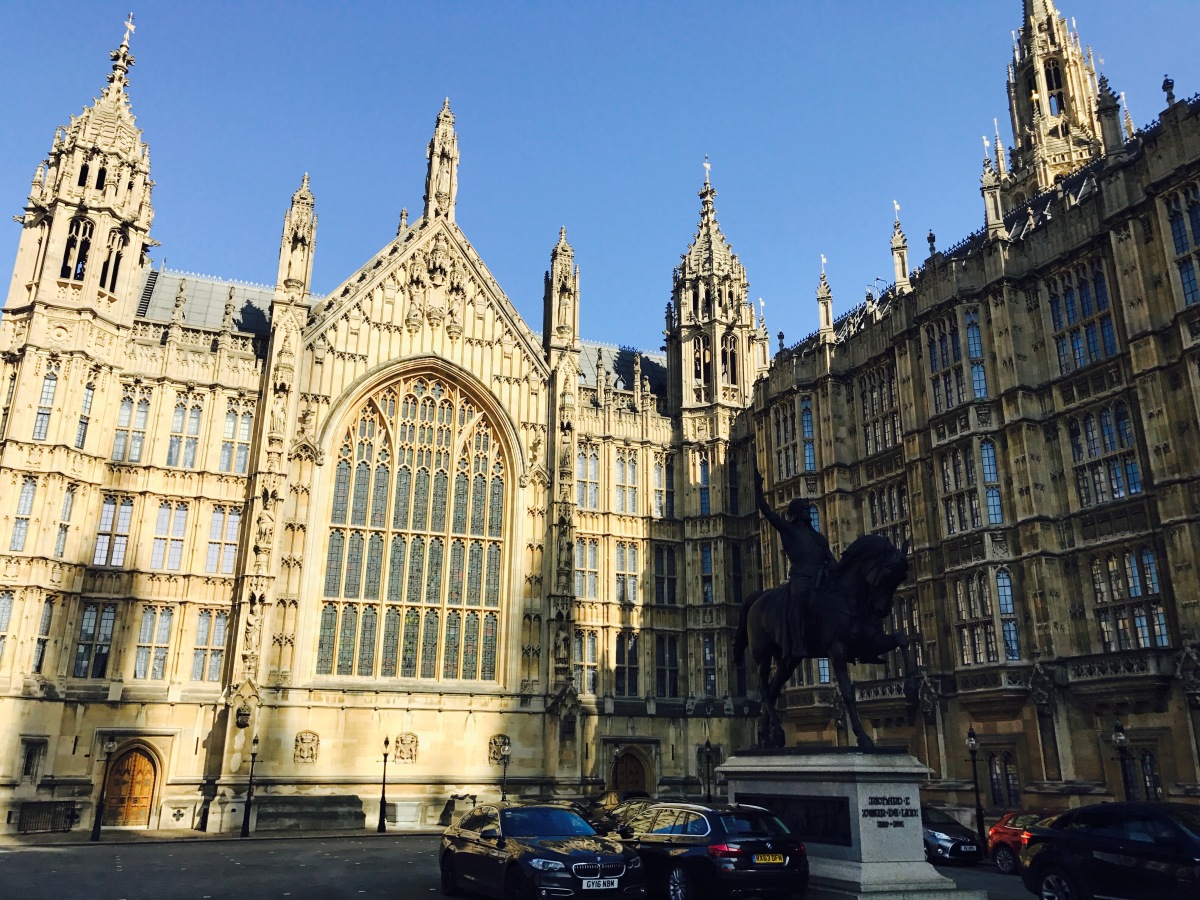 Horse Guards Parade is a large parade off Whitehall and is the site of the annual ceremonies of Trooping the Colour, which commemorates the monarch’s official Birthday.

The parade ground is open on the west side, where it faces Horse Guards Road and St James’ Park. On the north side of it is the Old Admiralty and the Admiralty Citadel, on the east side there is William Kent’s Horse Guards – formerly the headquarters of the British Army  – and on the south side is the Admiralty Extension and the rear garden wall of 10 Downing Street.

Trafalgar Square is a public square, built around the area formerly known as Charing Cross. Its name commemorates the Battle of Trafalgar, a British naval victory in the Napoleonic Wars with France and Spain that took place on 21 October 1805 off the coast of Cape Trafalgar, Spain.

After all this walking it was time for the event we had planned a whole visit to London around – the Harry Potter and the Cursed Child play! The play is in two parts and is being shown at the Palace Theatre on Shaftesbury Avenue. We watched Part One at 2pm and then we went away and came back to watch Part Two at 7:30pm later in the evening.

The first Part of the play was absolutely fantastic, we couldn’t wait to go back to watch the second part! I can’t say too much about it (as per a request by J.K Rowling herself) but I will say to any true Harry Potter fans – do all you can to get hold of these tickets, you wont be disappointed! The actors were brilliant and the special effects were out of this world – unlike anything I have ever seen on the stage!

During the gap between Part One and Part Two of the play we paid a quick visit the famous Snowflake for some ice cream. Way too many flavours to mention but amazing gelato and waffles, milkshakes, sundaes and desserts as well.

There are a few Snowflakes across London (including within the Selfridges food hall) so pop in to one if you get the chance. An alternative to Snowflake is Snog Frozen yogurt if you would prefer a lower fat alternative! I ended up having three scoops – one each of coffee, creme brûlée and stracciatella!

We had an early dinner tonight before Part Two was due to start, we chose to go to Bella Italia (another one of my favourites) but the main reason for choosing it was because we managed to exchange £10 worth of Tesco Clubcard vouchers for £40 worth of Bella Italia vouchers to put towards our meal due to Clubcard Boost (thanks again Tescos!)

Part Two of the play started at 7:30pm and finished at around 10:15pm – Part Two was well worth the wait! The play is designed to be watched on two separate occasions but I don’t know how people who watch Part one go away and then come back days or weeks later to watch the second part! The suspense would have killed me I think! An incredible play which had me in tears by the end, highly recommended!

Overall what an amazing Birthday! Definitely one which will be remembered for years to come!